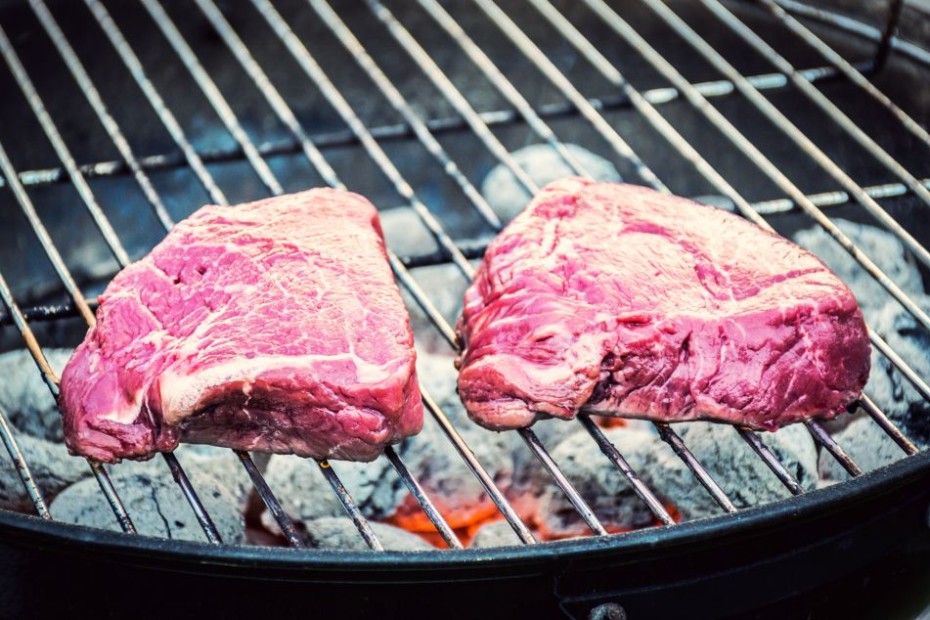 Ever wondered how the barbecue pros get a piece of meat that can be tough deliciously tender throughout while still having a nice crispy bark? Reverse searing steak turns the regular method of cooking upside-down to create what’s arguably a much more tender yet crispy result. Although you can reverse sear both indoors and out, read on to find out how to reverse sear on the barbecue.

What is Reverse Searing?

You know how the ‘normal’ way of cooking a steak is to throw it raw onto a really hot grill (sear it) and then continue cooking it until it’s done to your liking?

Well, reverse searing is just the opposite. You cook the meat at a low temperature until it’s about 15°F lower than you’d like it to be then sear both sides on the hottest part of the grill for a minute or two to finish it off.

The basic idea of the reverse sear method is that you have greater control over the maillard reaction to create an evenly cooked piece of meat with a perfectly crisp exterior.

The Benefits of Reverse Searing?

If you’ve always seared your steak, you might be wondering why you would reverse sear on the barbecue. But, there’s a number of benefits including:

Which Meats Can Be Reverse Seared?

Although the reverse sear technique is most often used on steak, it was actually designed to cook chicken. However, it can actually be used on any cut of meat that’s at least one inch thick. This includes tri tip, any thick cut of steak, pork chops, lamb steaks and even some vegetables like potatoes.

Basically, if you want it juicy with a crispy skin and it’s at least an inch thick, reverse searing should create good results.

Reverse searing isn’t a very effective way to cook thinner meats or vegetables as they don’t tend to benefit from slow cooking and may dry out too quickly.

Reverse searing is actually quite a simple process. You can reverse sear meat on any type of barbecue, using any type of fuel including gas, charcoal or wood.

When barbecuing anything, it’s always important to use quality meat. This makes it easier to turn out excellent steak and you won’t need much seasoning or sauce to add flavor. We love Creekstone Farms Master Chef Choice Tri-Tips to reverse sear on the barbecue.

Once you’re ready to cook your steak, heat the coolest part of your barbecue to about 275°F. You want to use the area furthest away from your heat source. This means that when it’s time to sear, you can just move the meat instead of adjusting the temperature:

Once the barbecue is hot, season the meat with salt and pepper and place it over indirect 275°F heat. Using a digital thermometer, cook it until the center of your steak is about 15°F below your desired serving temperature (see table below). Then, use a heavy-duty barbecue spatula or tongs to move it to the hottest, direct heat part of the barbecue. Sear it here for 1-2 minutes on each side until nicely browned. Flip the steak onto its edges as well if you’d like.

For the best results, use a cast iron pan or griddle. This will eliminate grill marks and completely brown all sides of your steak.

11 Best Smoker Cookbooks To Up Your Barbecue Game

Whether you’re a beginner getting started, a seasoned pro looking for some inspo or just love looking at pictures of barbecue, there’s something here for… Read More »11 Best Smoker Cookbooks To Up Your Barbecue Game 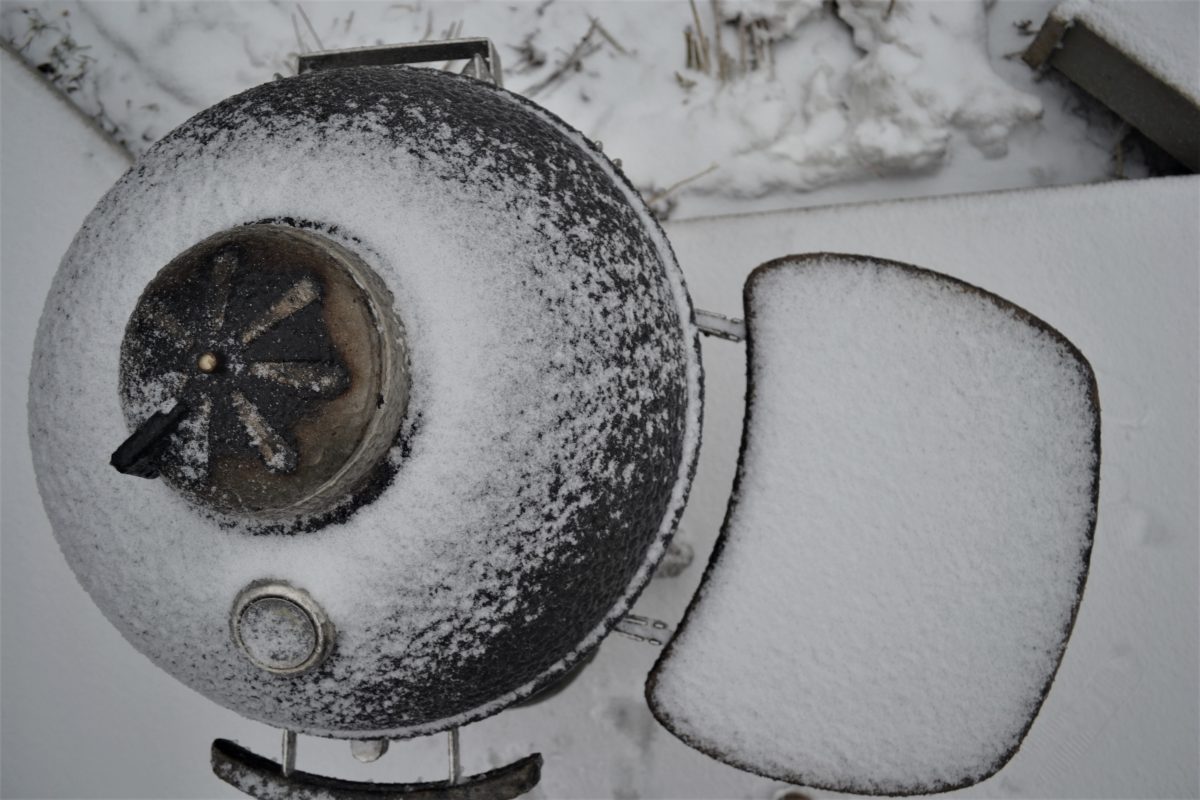 Burning Brisket is reader-supported. When you buy through links on our site, we may earn an affiliate commission. Read our affiliate policy to learn more.… Read More »Smoked Mac and Cheese