Your Complete Guide to Buying a Kamado Grill and Smoker 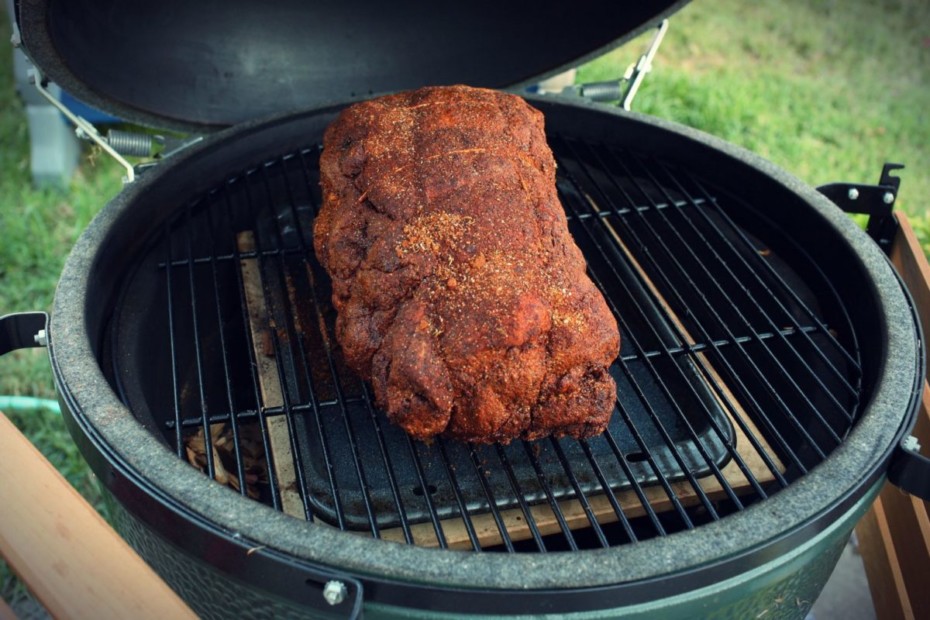 Kamado grills. They look cool, but, they’re really a smoking hot addition to your backyard barbecue scene that’ll let you serve up some delicious meals. From perfectly crisped pizza to seared skirt steak, smoked ribs, breads and even dessert, the kamado is so much more than just a big green egg. But, with their rising popularity, the market has been flooded with competitors that claim their kamado is better than the rest. When they all look rather similar, how do you know which is best for you? Read on to learn everything you need to know about buying a kamado grill and smoker and how to find the best 2021 kamado for your needs.

What is a Kamado Grill?

Archaeologists have found versions of the kamado grill in many early civilizations. While popular in China 3,000 years ago, they were also used as tandoors in India and rice steamers in Japan. However, the kamado we know today descends from the Japanese ‘mushikamado’, which means ‘cooking range’ or ‘stove’.

During World War II, the Americans had to make do with using locally available resources. After being understandably impressed with these charcoal burners, the concept was brought back to the United States. There, entrepreneur Ed Fisher, began manufacturing and selling the modern-day kamado that he branded as the Big Green Egg.

Nowadays, kamado grills and smokers aren’t just a basic clay dome. Instead, they’re a circular or oval-shaped cooker that’s usually made from high-quality ceramic. Built-in thermometers, dampers and stands have been added to improve their efficiency and ease of use. Additionally, there are a whole host of optional accessories that broaden the kamado’s cooking ability so that you can grill, smoke and bake on the one apparatus.

How Do Kamado Grills and Smokers Work?

Inside a kamado, the bottom two-thirds are reserved for the fire. Here, coals sit on a small grate so that the ash can fall and collect below. Above that you’ll find a grill and cooking space that’s topped with what should be a tightly-sealed, heat-retaining lid. Coupled with thick ceramic-style walls, this creates a 360-degree cooking environment. It also holds any smoke close to the food for maximum penetration. To adjust the temperature, simply open or close the vents in the top and base of the kamado.

While there are a number of optional accessories when buying a kamado, the most basic (and necessary) is a thick, ceramic insert. This sits over the fire to absorb and deflect the direct heat and is used for smoking and baking. When you want to sear a steak, fire your kamado up without the insert and you’ll enjoy direct heat grilling. Additionally, there are a range of other accessories available that increase the versatility of this type of barbecue.

While it is a hotly-debated topic, kamado grills and smokers generally run best on lump wood charcoal. This is because lump wood charcoal burns more cleanly and produces less fire-smothering ash. It also has fewer additives than charcoal briquettes which can contaminate the flavor and set into the ceramic surrounds. For a smoky flavor, you can also add wood.

If you’re buying a kamado, you’ve more than likely heard of the Big Green Egg. However, this is just one of the many kamado grills on the market today. While most are made from thick ceramic, they can also feature double-wall insulated steel, terracotta or Portland cement. The outer shell may be finished with a glossy ceramic glaze, high-heat paint or decorated with ceramic tiles to create a unique backyard feature.

What Can You Cook in a Kamado Grill?

With the right gear you can cook almost anything on a kamado grill!

From low-and-slow smoked meats to pizzas, seared skirt steak and even desserts. The versatility is one of the best things about using and buying a kamado.

Advantages of Using a Kamado Grill

Disadvantages of Using a Kamado Grill

Features to Look for When Buying a Kamado Grill

While most kamado grills look similar, there’s more to them than just a heavy, egg-shaped barbecue. So, here’s the features to look for when buying a the best kamado grill and smoker:

Other Considerations When Buying a Kamado Grill and Smoker

In addition to the kamado itself, you should also consider these things when shopping for the best kamado grill and smoker:

Ready to start shopping for a kamado?

You’ve got to check out our review of the best kamado grills and smokers. There’s something to suit every budget from entry-level models to high-end luxury kamados for your backyard.

Yes!! You’re getting an Ooni! You’ve just got to choose which one to get… It’s a good decision to have to make. Both of these… Read More »Ooni Fyra vs Karu: Easy Pellet-Fired or Real Wood + Options? 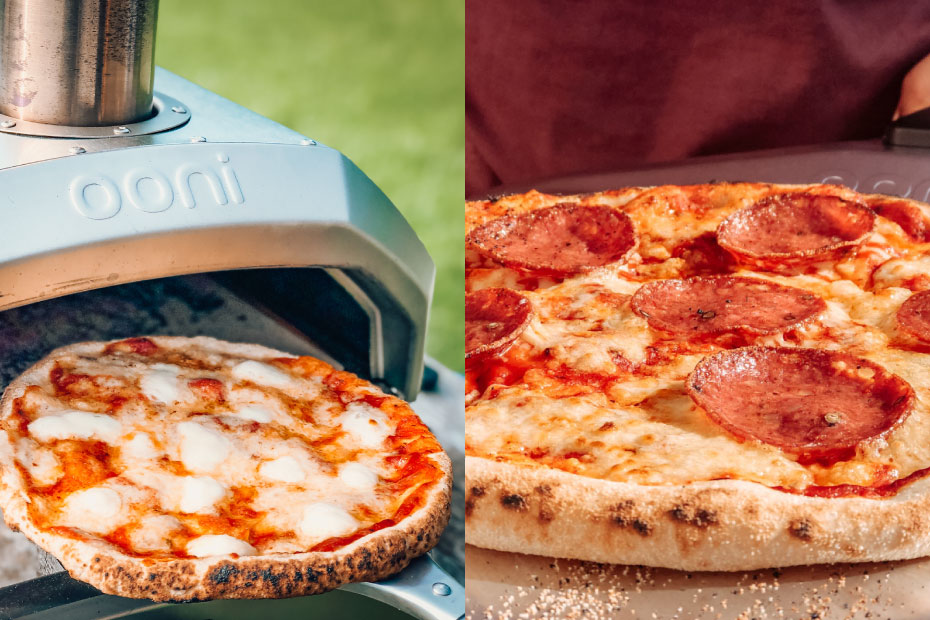 Ooni Karu vs Koda: Is Multi-Fuel Worth It? Or, Go So Easy?

The Ooni Karu vs Koda… It’s a good problem to have. You’re going to make great pizza in either of these ovens. But, the process… Read More »Ooni Karu vs Koda: Is Multi-Fuel Worth It? Or, Go So Easy? 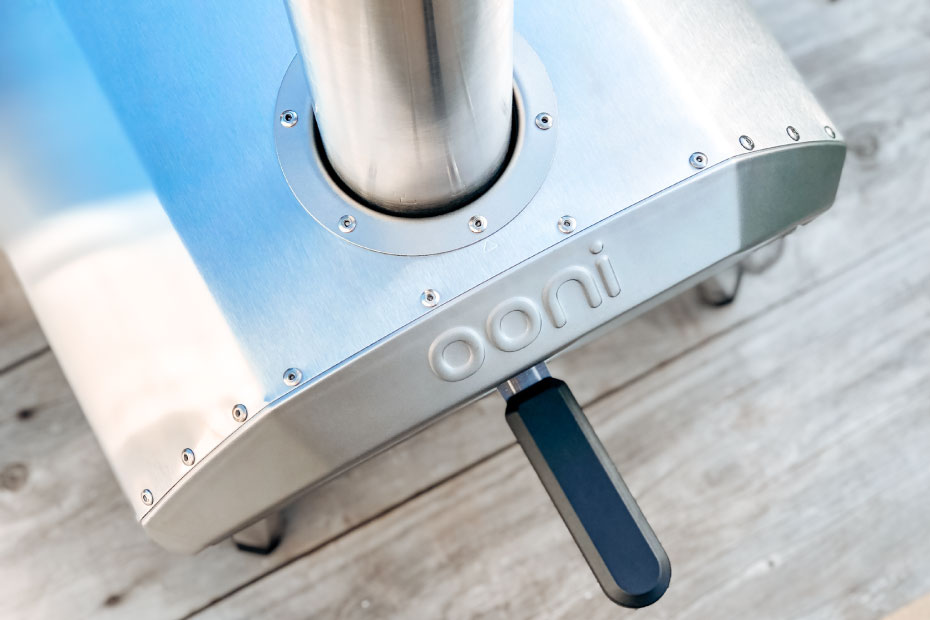 If you’ve been eyeing up an Ooni for a while now, let me tell you straight up, you’re onto something GOOD! Since the first Ooni… Read More »Ooni Karu 12 Review: Is This Easy Wood-Fired Pizza?