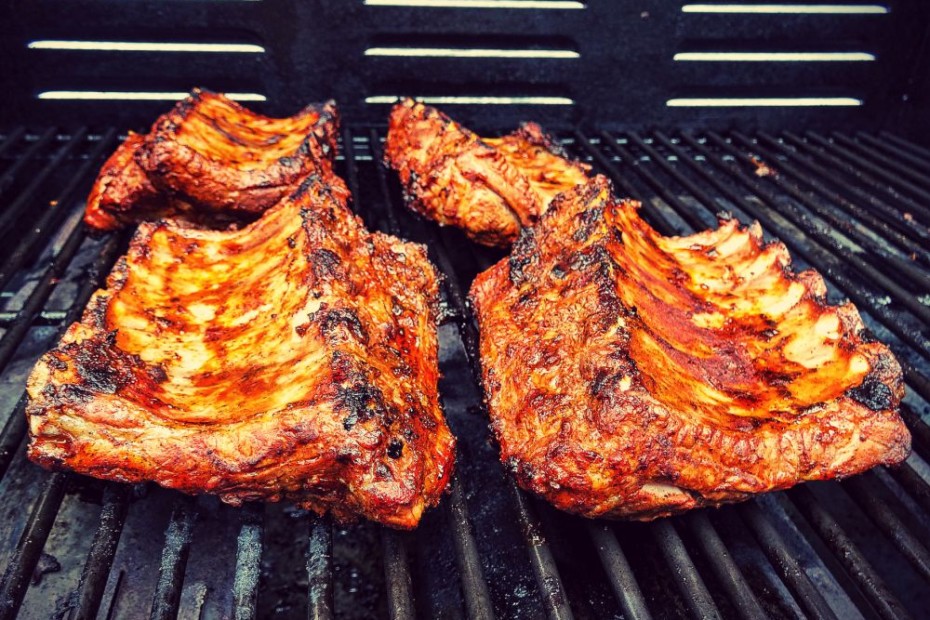 Sometimes barbecue might seem like an almost impossible art that’s best when eaten at your favorite joint. But, with a few simple hints and tips, it’s a lot easier than you’d think to make platefuls of grilled and smoked meat yourself. These 10 steps to cook great barbecue have been designed as a general guide to help you smoke or grill any type of meat. Follow these and with a bit of practice, you’ll be on your way to earning pitmaster status among your friends and family.

Barbecue is just like any other type of cooking. Hygiene is important! Start with a clean grill and while it’s heating up, grab a sliced onion and run it over the grates. Doing so will loosen any leftover bits of food and oil to take it right off the grill without having to use harmful chemicals.

Once your barbecue is clean, don’t use your hands. Instead wear gloves and use tools to handle the food.

Contrary to popular belief, salting your meat before cooking won’t dry your meat out. In reality, it’ll help any moisture on the outside of the meat to dry so it can brown properly and seal in those valuable juices. If you’re using a dry rub as well, you’ll also find that as the salt’s absorbed, it’ll draw in the flavor of your spices to turn out more flavorful meat.

For best results, salt your meat at least 45 minutes before cooking and up to 2 days in advance. Then, leave it to rest in the fridge before throwing on the barbecue.

Just like an oven, let your barbecue come up to the right temperature before putting your meat in. And, if you’re smoking, make sure the right amount of heat and therefore smoke, is coming off your fuel. Doing so will help your food to seal in the flavors. It’ll also create those professional looking grill marks to make you look boss!

4. Make Use of Heat Zones

No matter how good your barbecue is, there will always be different heat zones within it. Pay attention to the areas that are hotter and cooler. Generally, if it’s closer to the flame, it’ll be hotter. The only exception to this is when using reverse flow smokers. Because of the way they smoke is designed to flow, temperature zones may be different. To read more about reverse flow, click here.

Once you’re aware of the parts of your barbecue that are warmer and cooler, use them to your advantage. Place meats that require a low and slow style away from the heat source to prevent them from drying out. Other meats as well as many vegetables can be placed over a hotter section to create a crispy exterior and cook a little faster.

5. Use Smoke as an Ingredient

Smoke isn’t just a way to cook. Instead, it’s an opportunity to add flavor to your food. What type of wood and how much of it you use determines whether it’ll impart a subtle taste or make a bold statement. Learn what type of wood to use to add a smoky flavor to the type of meat you’re cooking and be careful not to overpower it with spices and/or sauces.

Just like it’s hard to barbecue with someone watching closely over your shoulder, meat won’t cook as well if it’s too packed in there. Instead, always give the things you’re cooking enough space. Doing so means that the heat can flow better throughout to cook everything more evenly. It’ll also help you to maintain better control over the heat.

Barbecuing usually requires a bit of patience, especially when you’re smoking. And, if you’ve tried to distract yourself from nibbling on all that meat before it’s fully done, you’ll probably benefit from setting an alarm to remind yourself when to check on your meat. There’s nothing worse than realizing that you forgot to baste or put the ribs in when they were meant to because you were sitting around drinking a beer with your mates.

8. Don’t Apply Sauces Until the End

Depending on what you’re cooking and how you’re cooking it, applying sauces too soon when barbecuing just means it’s going to go gummy and probably even burn. Generally, sauce should never be applied more than 20 or 30 minutes before the meat is done. Instead, use salt, smoke and possibly some dry spice to flavor the food before adding some sauce towards the end to caramelize and enhance the overall taste.

DON’T drown meats (even ribs and pulled pork) in sauces! Enjoy being able to taste the meaty goodness instead of feeling like you’re eating a bottle of sauce. And, if you or your guests do like it extra saucy, just serve leftover sauce on the side so everyone’s happy.

When you’ve finished cooking, take a wire brush and quickly give it a scrub. It’ll only take you a few seconds at the time but it’ll save you a heap of elbow grease over leaving it until your mess has cooled. Do it while your meat is resting and then the job’s done.

Practice can sometimes be a drag but, it’s a different story when it requires you to keep turning out barbecued meat to eat. And, like almost anything in life, practice is usually the best way to hone your skills. Crank out your barbecue on a regular basis, try different recipes for dry spices and pay attention to what is and isn’t working for you. I find it helpful to write spice mixes, cooking times and temperatures down in a little notebook because although I swear I’ll remember next time, I never do! 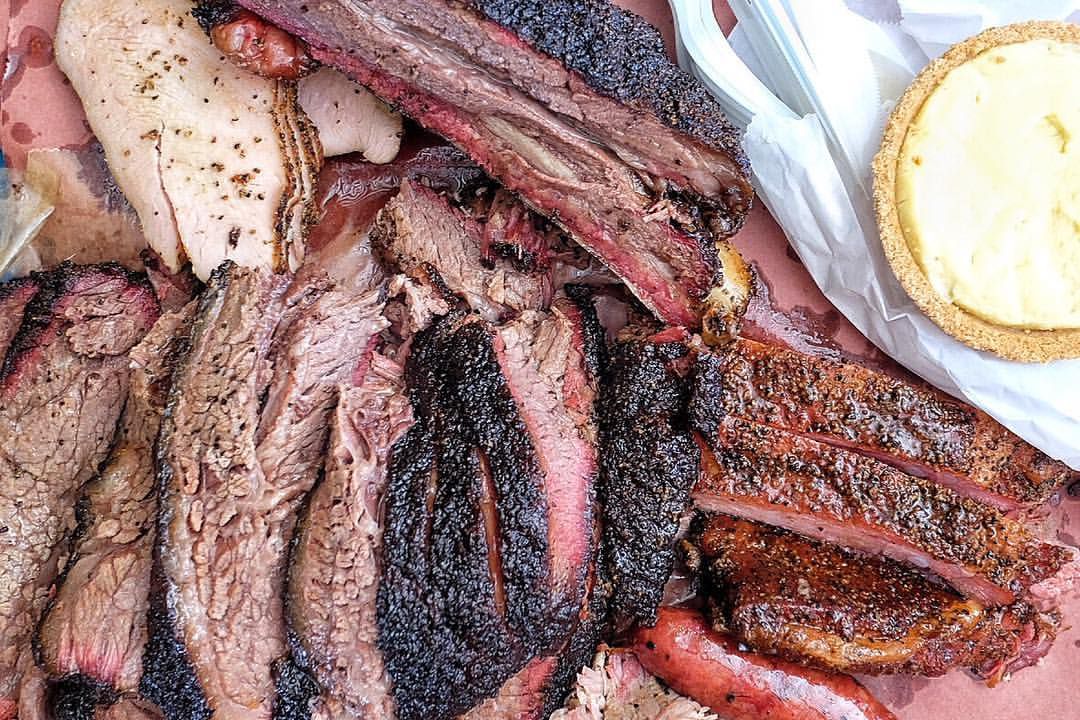 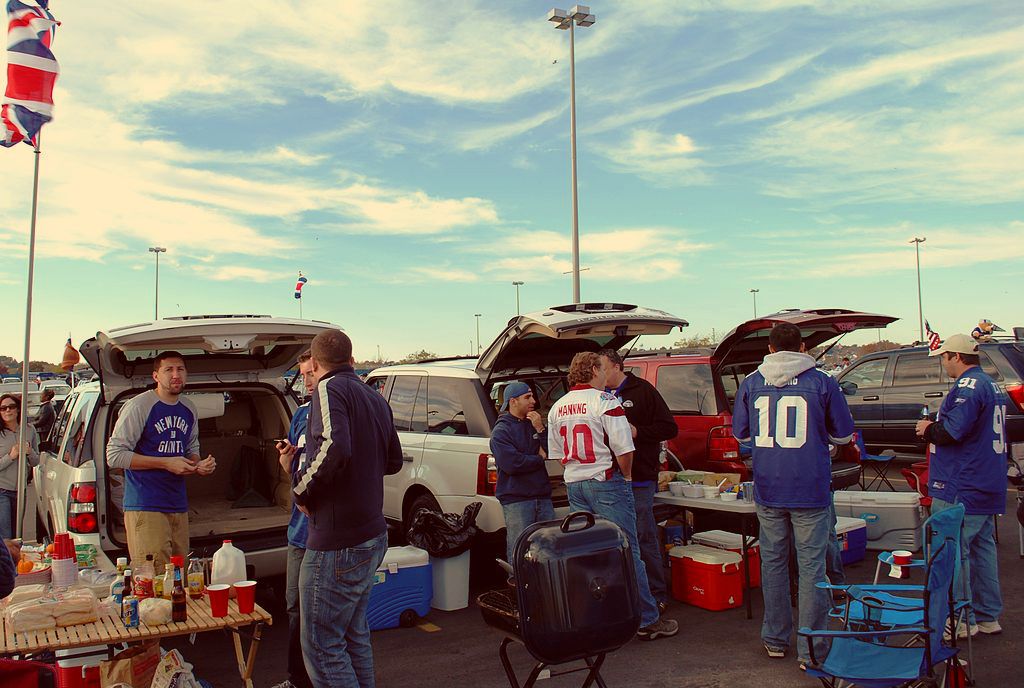 Whether you’ve been showing up for your favorite team for decades, or are planning your first outing, these genius tailgating hacks will make your next… Read More »Tailgating Hacks: 25 Simple Game-Changers!